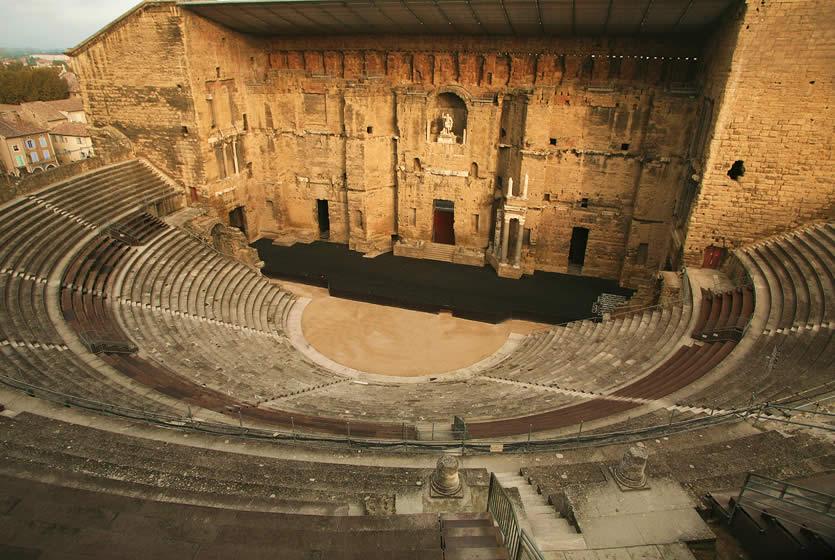 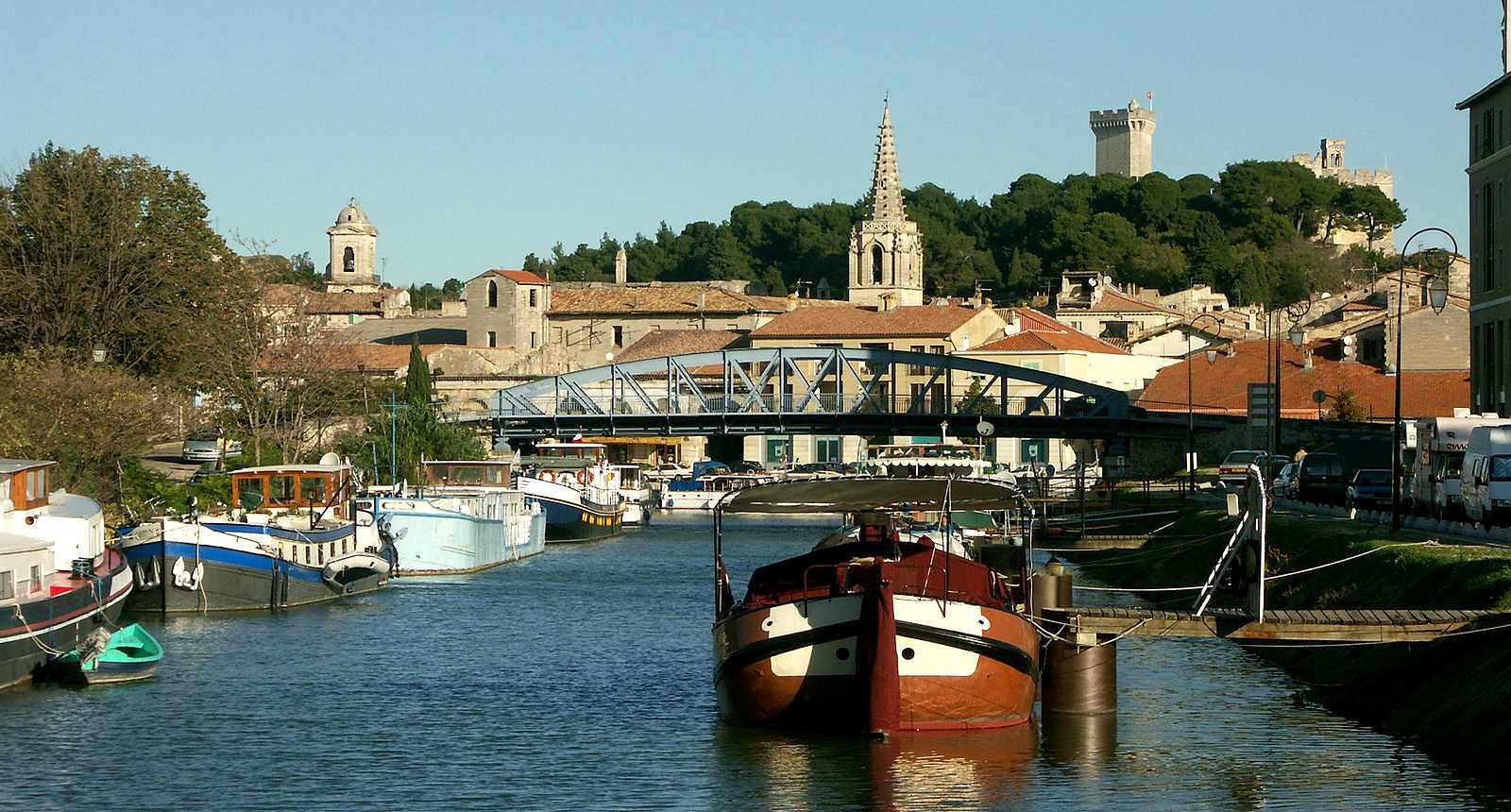 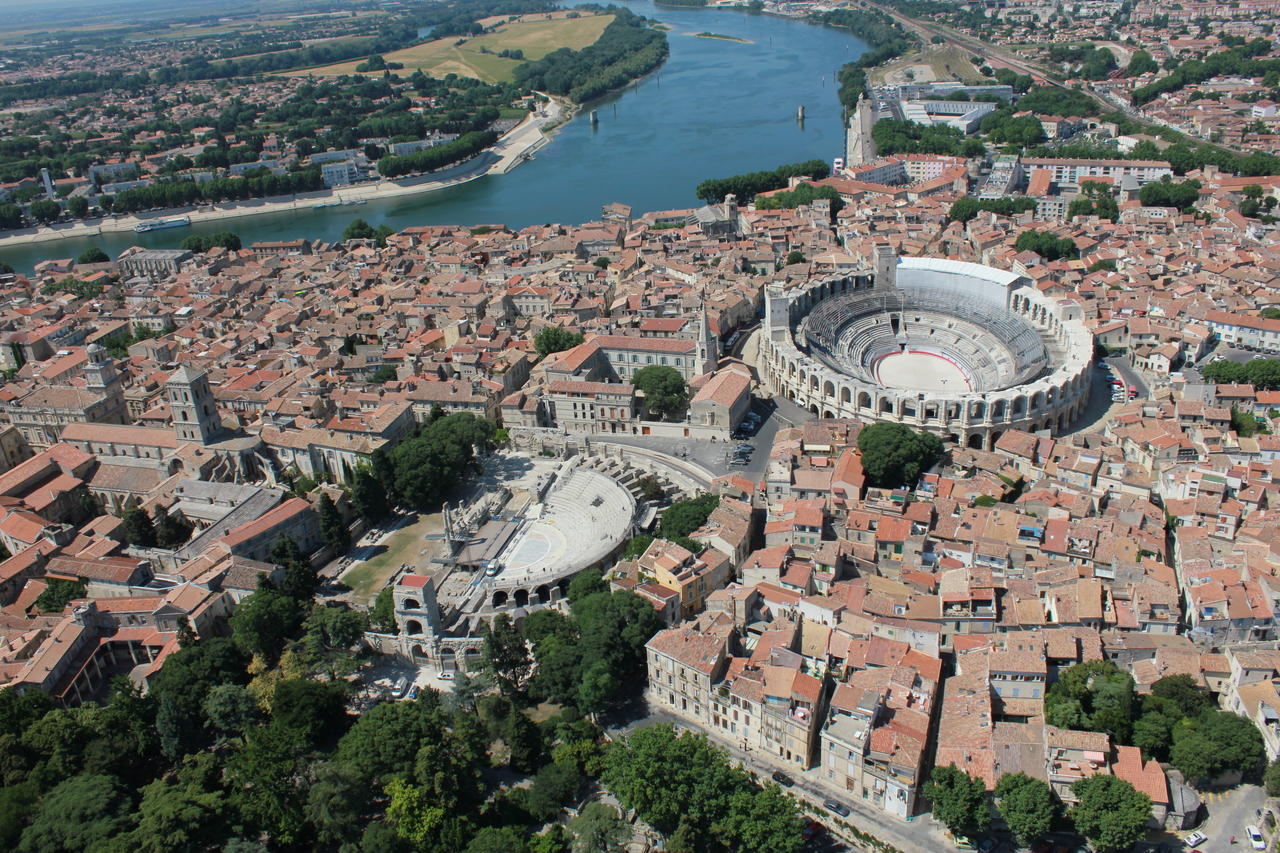 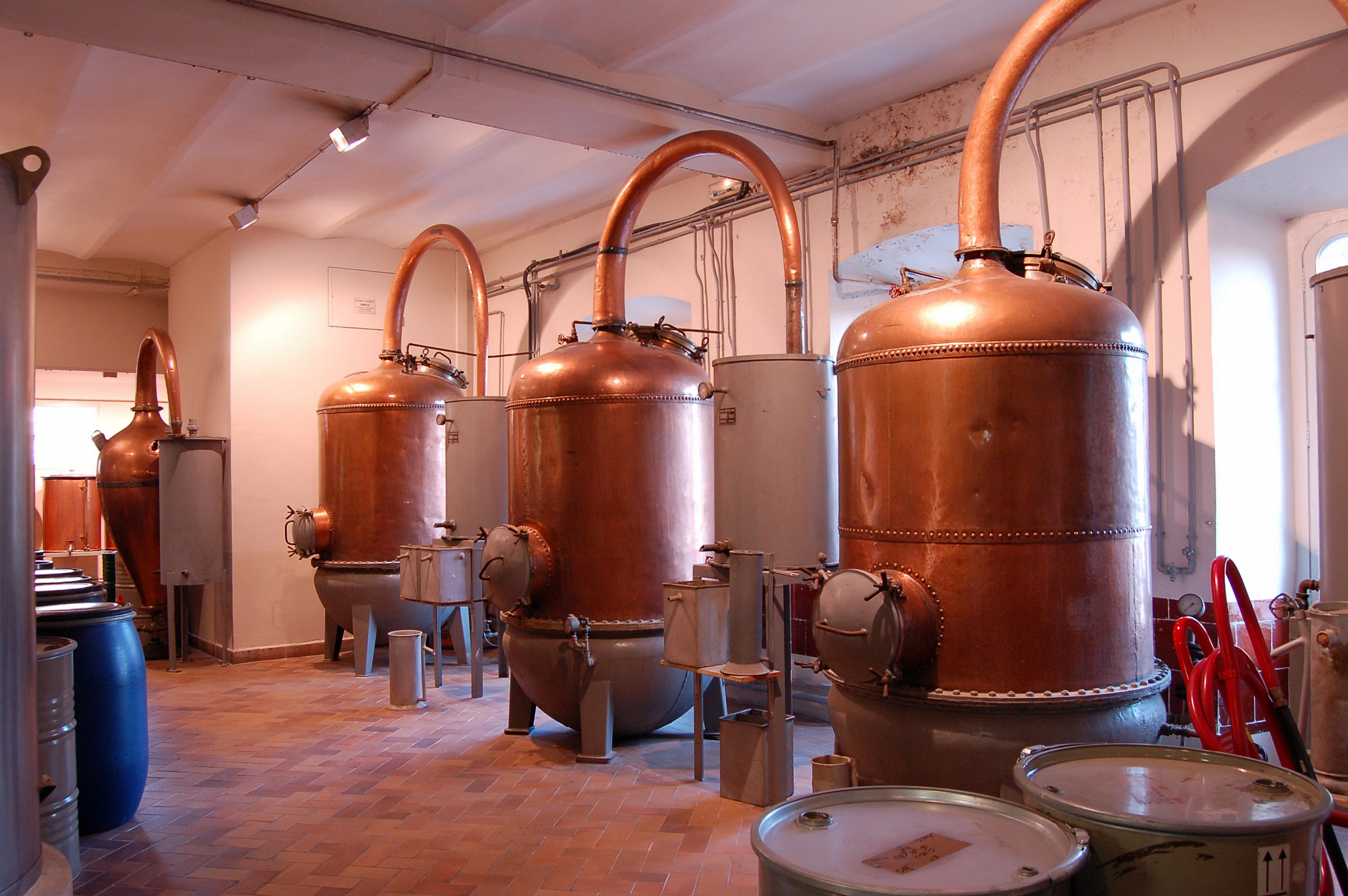 Arrival in the early afternoon in Orange, Avignon or the Pont du Gard for a visit of the Roman sites - Installation in your accommodation center - Dinner and overnight at your hotel.

Breakfast at your hotel then departure to Avignon for the visit of the city, city of the Popes and the Theater, City of Art at the origin of a real cultural explosion, (OR) visit the Nîmes Romaine with the Arena, the Tour Magne, the screening of the movie at Maison Carrée, the Lafontaine Gardens ...
Lunch basket lunch then departure towards Glanum, ancient city at the gates of Saint-Rémy-de-Provence and visit this majestic site which presents a set of structures following the three distinct periods of occupation (Sanctuary, Basin, Fortified Gate, Temples, Forum, Spa, House ...) Free time at Les Baux de Provence - Dinner and overnight at your hotel.

Morning visit of the Historical Park in Beaucaire (2 workshops and entertainment show on gladiature) - Lunch: packed lunch - Departure to Aigues-Mortes - Possibility of commented cruise with visit of a manade (2h) for the discovery of the fauna and flora camarguaise along the water, and / or visit the Salins du Midi: embark aboard the train and go to discover the
salty tables, fabulous Camargue Salt and its pink waters that make the place magical and exceptional. The work of Saunier
will have no secrets for you - Free time in the medieval city of Saint-Louis - Dinner and overnight

Day in Arles - (9 hours rest driver) - Visit the Museum of Arles and Provence Antiques, modern building designed on the peninsula where was the ancient Roman circus housing the particularly rich archaeological collections of the city
Lunch packed lunch and then departure for a walking tour (3 hours) of the Roman monuments of the city with the Arena, the Theater Antique ... Free dinner in Arles - Departure for the return trip by night.

Arrival in front of your establishment
school early in the morning.

POSSIBILITY OF EXTENDING TO THE FRENCH RIVIERA

Marseille, a mix of authenticity and culture, its old port, La Canebière, Notre-Dame de la Garde ... Grasse and its perfumeries, St Paul de Vence, the nicois hinterland ... Nice: its old Nice and the cornices of the Riviera ... The Principality of Monaco, The Rock with its Oceanographic Museum, its exotic garden ...

Orange: Roman monuments, ancient theater, triumphal arch ...
Avignon: bordered by the Rhone and spanned by the Pont St Bénézet, its Palais des Papes ...
Nimes: its arena, the Maison Carrée, the Magne Tower ...
Saintes-Maries de la Mer: its famous pilgrimage, its church, excellent starting point for the discovery, on foot, mountain bike or horse of the Camargue.
Aigues-Mortes: its fortifications, salines of the south, cruises, ...